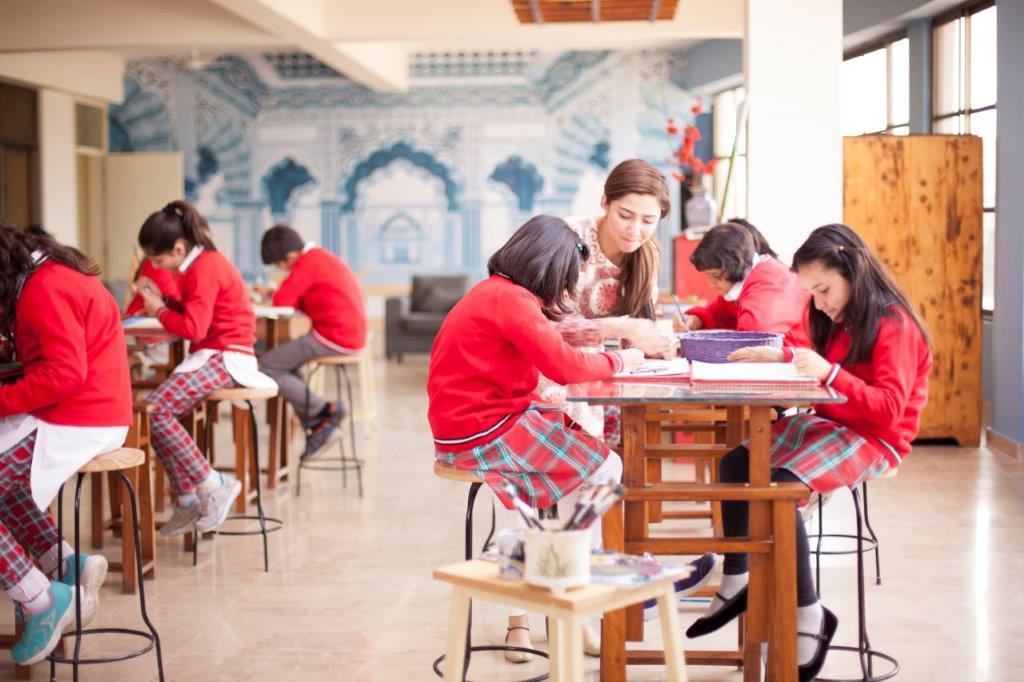 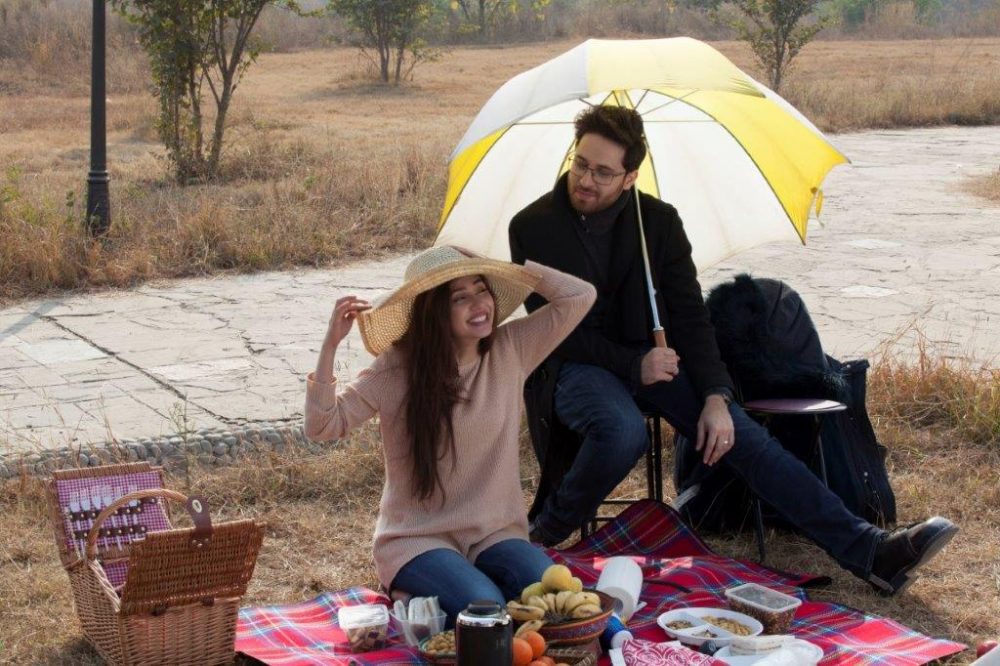 Verna: The Movie They Don’t Want You To Watch

We may have come far as a nation but we are still reluctant to discuss issues such as rape and sexual harassment openly. We think that by talking about them we will make them real but they already are real. In the absence of detailed discussion on the topic, the culprits have gotten stronger. They think they can get away with anything and they have. Especially if they belong to that group of the society who considers themselves above the law.

Shoaib Mansoor’s new film, Verna, revolves around the above mentioned two topics. If you have seen the trailer, you may have gotten the idea about the subject matter. The protagonist of the movie, played by Mahira Khan, has become a victim of a powerful politician’s son. It looks like he’ll get away with it. The cast and the director were busy in the promotion of the movie, which is set to release today. There is also news arrived that the Central Board of Film Censors has banned the movie. According to the CBFC, the film shows scenes of harassment and portrays the wrong image of political institutions.

After the announcement of the ban, the internet was outraged. From celebrities to common people, everyone expressed their strong disapproval of CBFC’s decision. Question is why are we so reluctant to discuss things that are damaging our society every day. Banning a movie about rape will not end rape. Stopping people from watching a movie that shows how the powerful exploit the common people will not hide the truth.

Verna: The Movie They Don’t Want You To Watch

CBFC demanded that the objectionable scenes be eliminated from the movie, which the production company has already done. The film will be released across the country today. Despite the elimination of a few scenes, the message of the movie remains the same: rape and sexual harassment need to end and nobody should be above the law, no matter which office they hold. 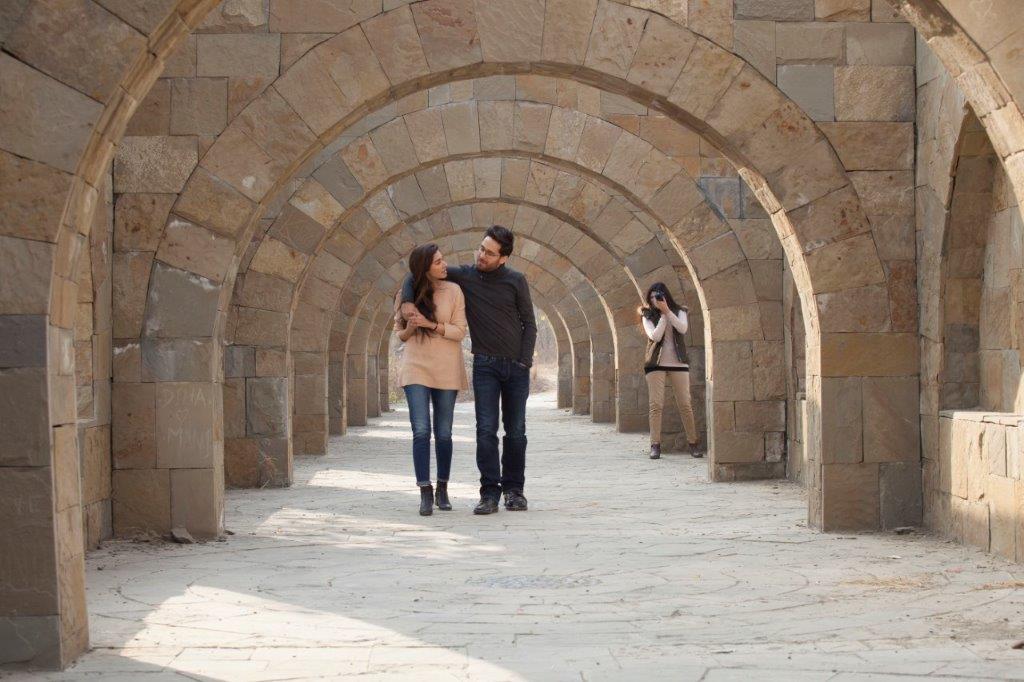 The music album of Shoaib Mansoor’s upcoming venture finally released on 22nd October 2017, and has a total of 6 songs which will make the listeners go on a musical roller coaster ride.

The track-list includesAshko, Power Di Game, Khushi Ki Baat, SambhalSambhal, Zinda and Lafzon Mein KharabiThi. Shoaib Mansoor is the lyricist of all the songs except for Zinda which has been sung, composed and written by Social Band.

The makers of Verna had previously released SambhalSambhal, the new love anthem of the season, which has been sung by the male lead of this movie, Haroon Shahid and Zeb Bangash. Haroon is not only the singer but also the composer of this song. Power Di Game was first released in the teaser and is sung by the talented Muhammad Dar, also known as Xpolymer Dar. The music is now available online at Patari, Saavn, Taaziand Hungama.

Verna stars Haroon Shahid opposite Mahira and is written, directed and produced by Shoaib Mansoor. It is slated to release on 17th November 2017 worldwide. So how many of you are planning to go watch Verna tonight?

More in Posts By Contributors

Five Things You Need in Your Winter Skincare Routine