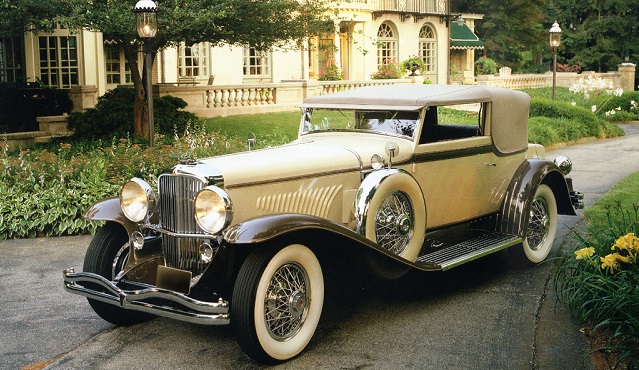 Do you like knowing about wonderful trendy cars? well I like browsing about these kind of interesting things & seeing the cool versions of latest trendy cars, Last week when I was browsing about some famous & trendy cars, & were reading about Oscars then I came across a fun post at Carmudi‘s journal article and I enjoy that, so I thought why not to share this with my dear readers as a useful piece of information. So would you like to know about some Famous Cars from 2014 Oscars Nominated Movies? Lets see & enjoy!

The actors stole the limelight at the Oscars this week, but it’s not just the stars of award-winning films who deserve recognition. The cars they drive on screen can be just as noteworthy.

With the awards season now over, let’s take a look back at some of the cars that graced the big screen over the past year.

Movie: The Great Gatsby,  Won for: Costume and production design

The car:  Who could forget Jay Gatsby’s bright yellow Duesenberg, as it breezed towards New York with Leonardo Dicaprio at the wheel and Tobey Maguire in the passenger seat. Unfortunately for Dicaprio and the film’s director Baz Luhrmann, the timing doesn’t quite add up. The Duesenberg was released in 1929 – but the movie was set several years earlier, in 1922.

The car: Vintage cars were heavily featured in this film, which failed to win a single Oscar from its 10 nominations. Set in the 1970s, a lot of the cars in American Hustle are, unsurprisingly, muscle cars from this period. In the film, actor Jeremy Renner’s character drives the 1977 Cadillac Eldorado in a high-speed chase.

The car: Leonardo Dicaprio gets to drive yet another incredible car in Martin Scorsese’s cautionary tale of financial excess, another film that also failed to win a single gong from its five nominations. And this time the acclaimed actor got to completely destroy it, or at least the crew did. In one comical scene, Dicaprio’s character drives the white Lamborghini into several cars and trees, causing significant damage to the front of the vehicle. They used the real thing too, rather than a replica – much to the disdain of some car lovers.

Do you want to know how to sell wrecked cars? I read an article on it which sounds useful. I hope you will like it too.