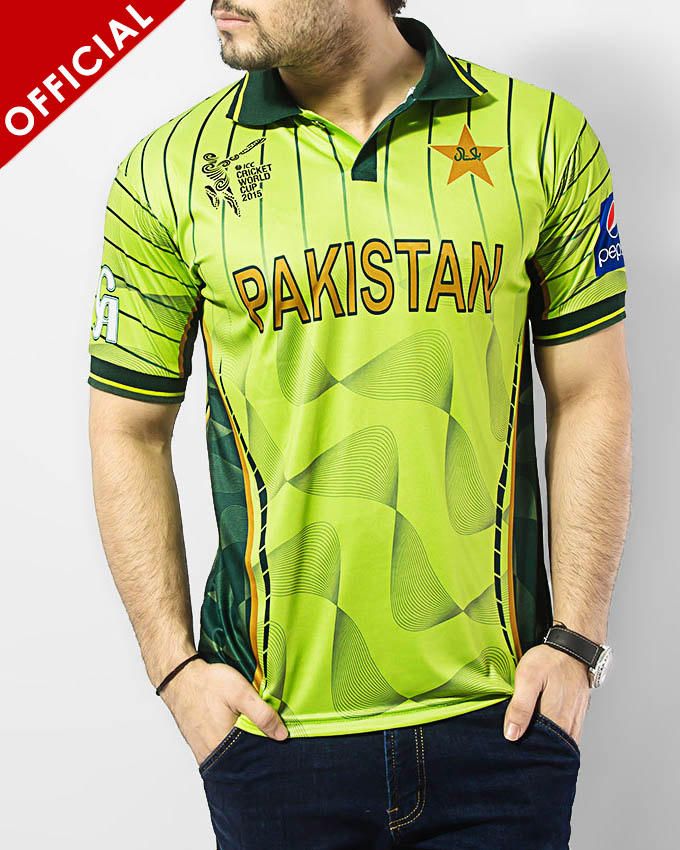 It’s that time again when we all sing in unity the anthem that ignites the fire of passion and allegiance within us. We are a cricket crazy nation. It’s that one thing that inevitably brings us together. As our nation of small joys and big hearts gears up for Cricket World Cup 2015, one of the most anticipated events of the year, Daraz.pk has launched the official Pakistan Cricket World Cup 2015 jersey on its website and it is delivering it to each and every city across the nation. So you want to feel the adrenaline rush every time Afridi lifts the bat? Slip on the green jersey and unanimously shout out GO TEAM GREEN! 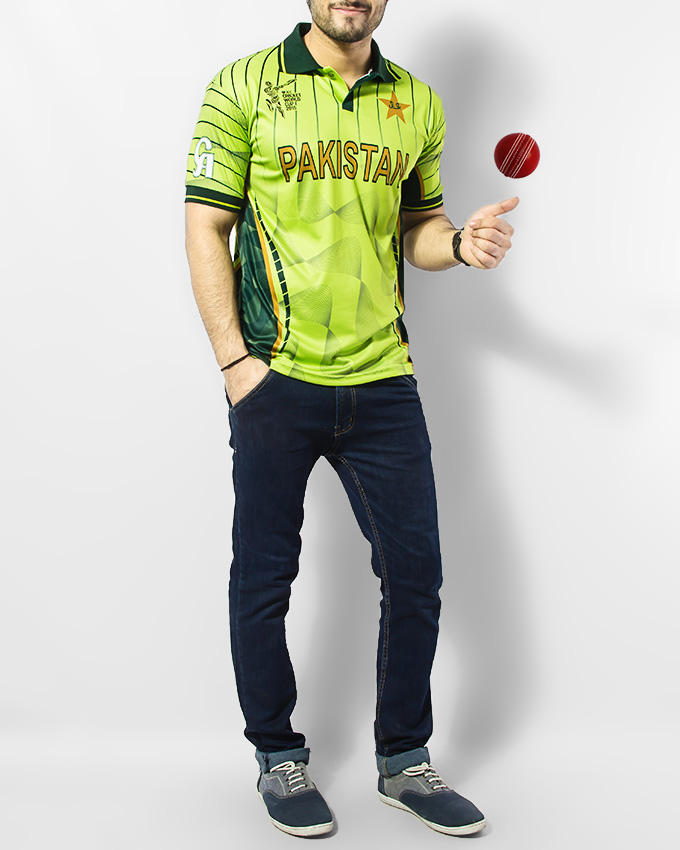