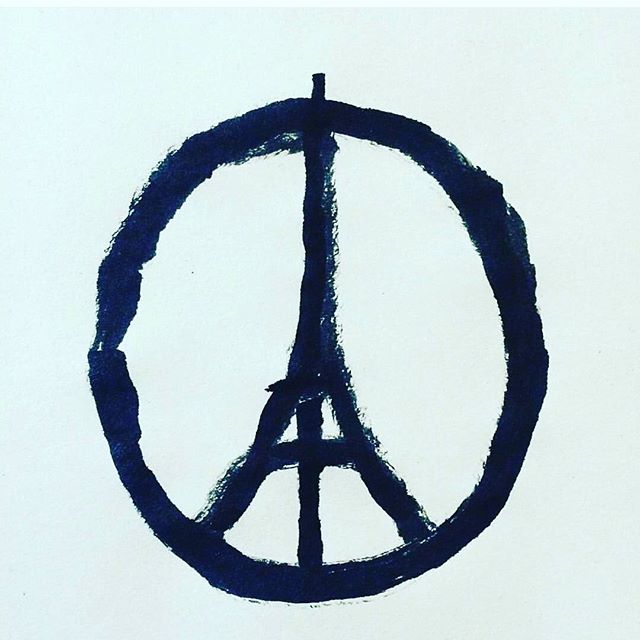 Hi Everyone,
I hope you all are fine & doing well, Today I woke up with a sad news about some terrorist’s attack in Paris, France. One of my best friend Mahnoor lives there. At breakfast when my father was discussing the news, I hurriedly pick my phone up to call her, But no response from her! Then I visit her social media networks to check if she is online & luckily there was an update and she is safe at home, Alhamdulillah.

I have talked to Mahnoor & she told about the incident location which is hardly 10 minutes distance from her house. She was afraid as her area is sealed & filled with much security! I tried my best to relax her as she was nervous. As a Pakistani we are used to for this kinda terrorism attacks, but I can understand her situation as these attacks are rare in Europe.

I am glad to see my friends & their families safe there, but on the other hand I am so sad for those people who lost their previous lives in this terrorist attacks in Paris. May their souls rest in peace! 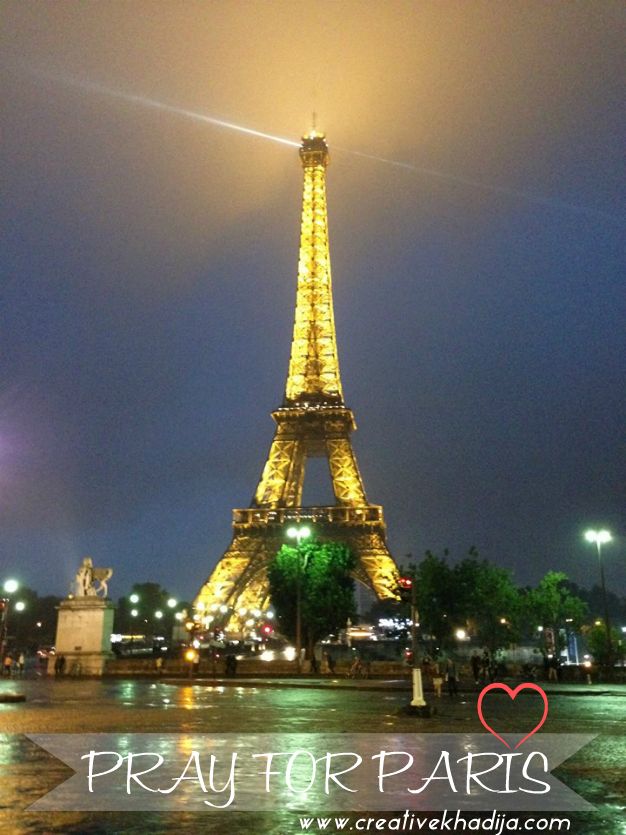 Mahnoor take this pic of Eiffel tower last year & she sent me many clicks during her visit. You may remember my article in which I share some of those click of Eiffel Tower captured by her. 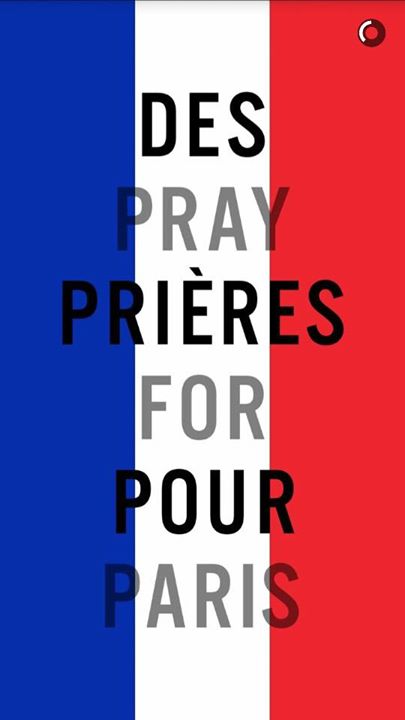 Today’s snapchat stories & instagram feed is filled with these prayers & wishes.. My sympathies for the innocent victims!

This world is not a safe place.. I don’t know why this is happening in this beautiful world.. Please stop this cowardice acts of terrorism! Stop killing innocent people around the globe! 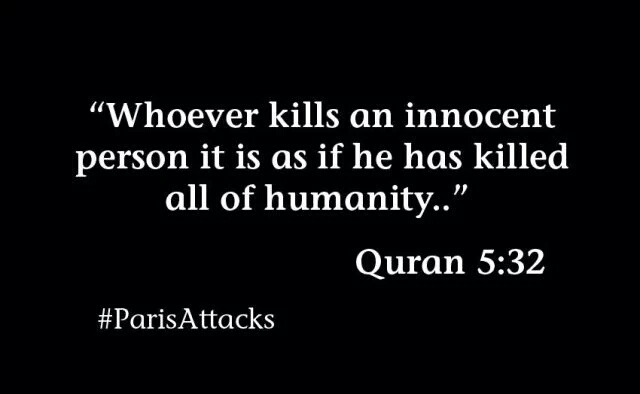 As a Muslim, I condemn these terrorist’s attacks, Terrorists who are doing this & making propaganda against Islam are worst. They are NOT Muslims. Islam is a religion of peace & peace lovers, We Muslims are not terrorists & we totally condemn these attacks. It’s not about religion, It’s about humanity..

My prayers & well wishes for those who are victims & in trouble, Prayers for the injured people & sympathies for the families of those who lost their lives. 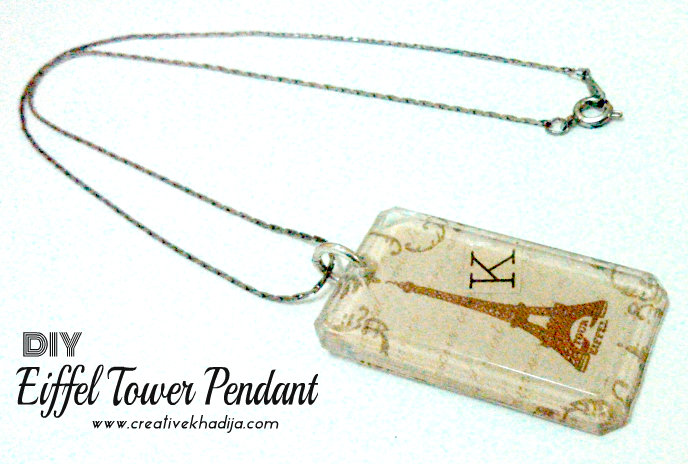 Have a look at my Eiffel Tower Pendant DIY 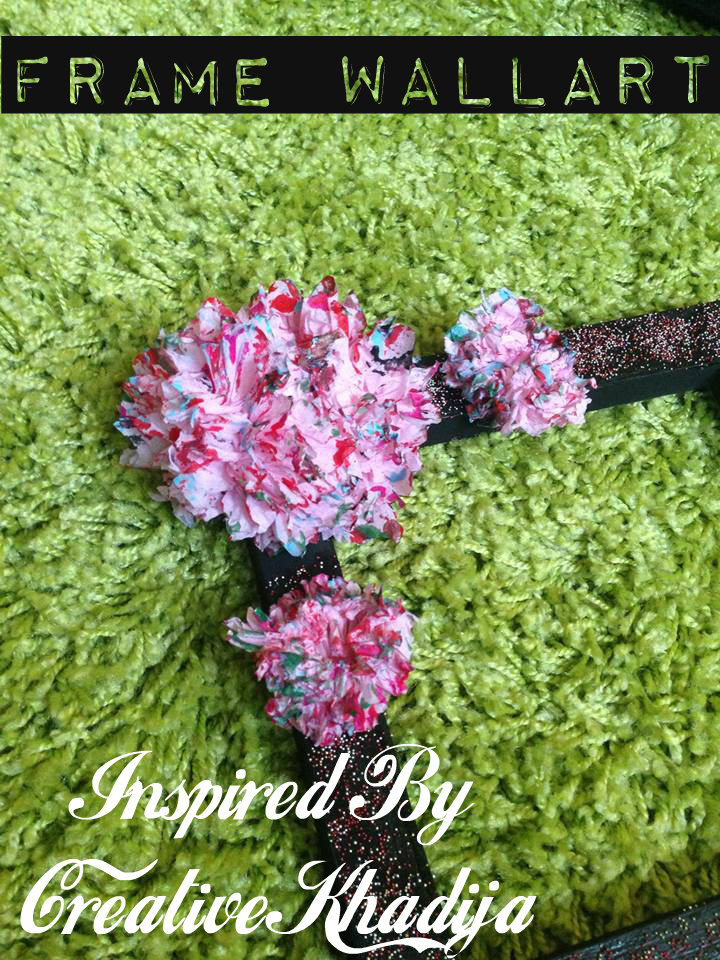 Mahnoor decorated this frame with tissue paper flowers Inspired by my crafts.

Have a good day & safe weekend!